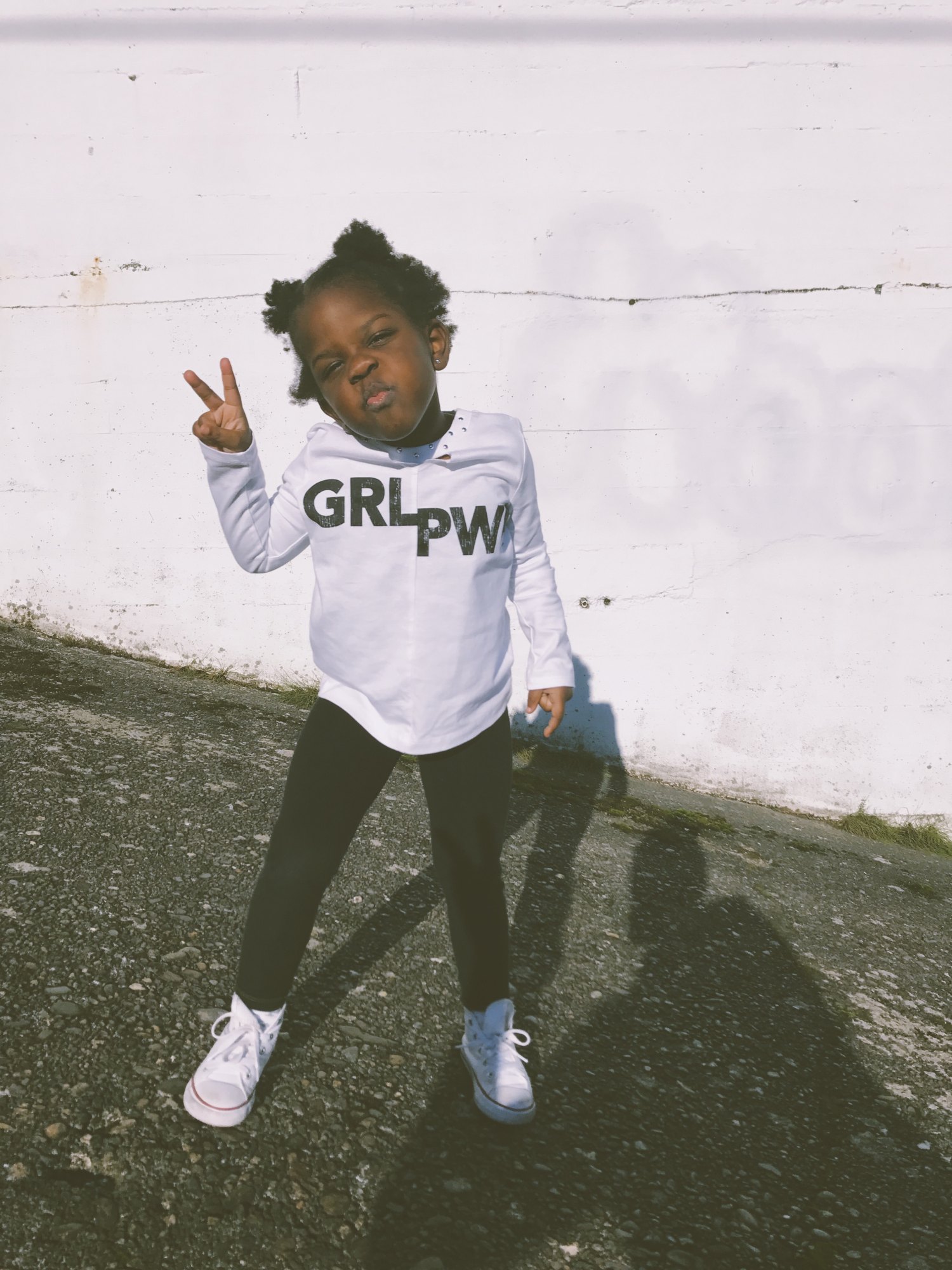 When I was a young girl my mother told me of how she earned less money than my father did when they both started working as teachers. I remember hearing the story and thinking that the world in the late seventies/early eighties was not only ridiculous, but also backward. It made no sense to me. My parents were the same age, got the same education and went into the same profession. The one fundamental difference between them was something they had no choice or control over, their gender. I found it hard to believe that humans could be that stupid. I admit that the idea of different pay scales based on gender as well as race fascinated and appalled me in equal measure, but I absorbed the story with a certain smugness. I was smug because I knew that the world would be a far different place once I started working. I knew that we would not make the same mistakes our parents did. Now all these years later, I’ve come to realise that our biases are far stickier than we would like to admit and that although we’ve come a long way since cavemen dragged women around by their hair, we’ve still got an awful lot more to learn and change in the name of progress. I don’t have the answers as to why women are still inadequately represented top of the corporate ladder or why patriarchy and toxic masculinity find such prevalence in our daily lives. What I do have is a few thoughts on why we, as women, don’t let each other win.

I have a two-part theory about why women struggle to, as Melinda Gates urged us to, “share power”. It’s not novel and by no means entirely my own, but it is something that we need to start thinking about. Someone said to me that women don’t need to learn about how to empower other women, that we do it already. And while that thought alone fills me with hope, I know it’s not entirely true. Just because we’ve felt the strong hand of patriarchy pushing us down every time we try to rise, just because we face the daily burden of unpaid work stifling our growth, just because we’re afraid of what it means to be a woman in this country, does not necessarily bind us to a common goal of supporting and uplifting each other. I don’t have an exhaustive list for why it is that we don’t support each other, nor do I have a theory that will apply to every woman but what I do have is thoughts around what I’ve experienced. The first part of my theory is based on scarcity and the second on sacrifice.

It’s easy to buy into the concept of scarcity if being who you are invalidates your access to the opportunities that are meant to help you.

The scarcity concept makes us believe that there a limited amount of opportunities and that when someone, a woman, rises to take one, she’s taken something away from us. It’s odd though, because sometimes we aren’t even interested in that specific opportunity, all we know is that now it’s no longer available to us. Part jealousy, part competition, we believe in the idea of win-lose, that another woman’s success means the loss of an opportunity for someone else. I link this to the dark side of competition, to the thought that there exists two teams in the world, the winners and the losers. When you think about it this way, any win that isn’t your own puts you squarely in the loser camp. Doing something “first” is also important here, you’re not winning unless you were the first to do something. Your friend starts a blog and it’s something you’ve always wanted to do but haven’t gotten around to it, is your initial reaction to support her? Or did she steal the one last spot available to bloggers all over the world? A coworker gets a promotion, she’s your age or younger but progressing quicker up the corporate ladder than you did. Are you wishing her well while secretly harbouring thoughts that seek to lessen the comparison between yourself and her? I get it, I do. For so many reasons, but also because I’ve felt that way. And to a degree, who can blame us for thinking this way? We’ve seen men win at the expense of women for centuries, at the very heart of patriarchy is win-lose thinking. And sure, we’ve created more opportunities for women to succeed but in order to be considered for those opportunities, you need to the “right” sort of woman. You know what I mean, the woman who speaks her mind, but is never loud or assertive. The one who disagrees, but never strongly. The woman who is committed to her family but whose children aren’t sick too often. Go ahead, be who you are, we tell women, as long as your hair’s not too untidy, you’re not too loud, you don’t sleep around and, of course, you know your place and don’t rock the boat too much. Is it any wonder why we believe that opportunities for success, or getting to the top of the corporate ladder are scarce? Perhaps we all understand that there are opportunities but that getting hold of one requires the sort of backflips and jumping through hoops that is both offensive and inauthentic. How about we start talking about opportunities and a lack thereof, when women are rewarded for who they are, instead of who others expect us to be? It’s easy to buy into the concept of scarcity if being who you are invalidates your access to the opportunities that are meant to help you.

We become the very ones we hated, we fought against. We do it because we’ve bought into the idea that success comes with sacrifice, we need that pound of flesh because it’s what we gave up.

The sacrifice concept is based on the principle that women must often fight their way to success, that women often have to work much harder than men do just to be considered for the same opportunities. Our burden of proof is much larger and naturally, so are our sacrifices. That we fought, clawed and pushed our way into typically male dominated environments, that we sacrificed so much to do it, is sometimes a difficult thought to let go off. We want to hold onto it because it shows our strength, our perseverance and our sheer will beyond our capabilities, because we know capability alone is not enough when you’re a woman. We tell ourselves that we were more, we did more, that’s how we rose. The struggle we faced, did more than validate us, it defined us and our views on success. So, when someone comes along whose progress along a similar path seems easier, it’s hard for us to think of all we’ve sacrificed and make room for this younger woman who probably won’t face the struggles we have. Instead of shaping a journey that is fundamentally different from the one had to embark on, we shape something very similar. We become the very ones we hated, we fought against. We do it because we’ve bought into the idea that success comes with sacrifice, we need that pound of flesh because it’s what we gave up. We do it because we’ve learnt that success is painful, that it wouldn’t be right unless it was. We do it because we believe other women, need to “earn their stripes” in much the same way that the men who held the power expected from us.

I write this for women whose futures will be shaped by all sorts of men and women, in the hope that we are brave enough to claim our power or to ask for a share of it, knowing full well that it might be more than others think we deserve.

Like I’ve written earlier, I certainly can’t speak on behalf of all women worldwide, I probably know, in equal measures, women who both fit and disprove the descriptions above. I write this for the women who challenge the concept of scarcity, who go forth and shape opportunities, who challenge the notion that opportunities are only available to those who tow the line. I write this for both the women who will understand that their struggles have prepared them to make the path easier for those that follow and for the women who use their struggles as some sort of a measuring stick to gauge success. I write this for women whose futures will be shaped by all sorts of men and women, in the hope that we are brave enough to claim our power or to ask for a share of it, knowing full well that it might be more than others think we deserve.

The views and opinions expressed here are those of the author and do not necessarily reflect the official policy or position of any entity or organisation.